With the acquisition of control of RCS MediaGroup in 2016, and as a result of the subsequent development activities, the Group has become a major multimedia publishing group, with a steady, independent leadership, ranking among the leading European groups in the publishing industry. Leveraging on the high quality and diversification of products in the field of multimedia communication, the Group is well-positioned to become one of the main players on the Italian market, with a strong international presence in Spain. It is, in fact, leader in newspapers in Italy and Spain and active in magazines, television (mainly through the La7 channels), books, radio and new media, and is one of the top names in the advertising sales market. The Group also organizes major world sporting events, including the Giro d’Italia and the Milano Marathon.

The Group has long pursued the achievement of its objectives in a sustainable manner: social responsibility is considered an integral part of its core business. The Group believes in the role and social relevance of the company first and foremost towards its employees and consultants, who are its internal stakeholders and play a pivotal role as the driving force behind sustainability in and outside the Group. At the same time, in carrying out its core business, the Group strives to guarantee external stakeholders culture, information, services and entertainment, in accordance with the principles of freedom, fairness and pluralism, also through the development and technological innovation of all communication platforms and an effective and efficient use of the distribution chain to reach its audience with top-of-the-range products and services.

The Group intends to continue being a point of reference and aggregation for civil society in its countries of operation, as well as the most authoritative, innovative and relevant source of inspiration and cultural enrichment for every reader and citizen. Its industrial and financial strategies and the consequent operational decisions aim at making the Group increasingly solid, and capable of preserving its independence in a sustainable manner and creating value for its shareholders. 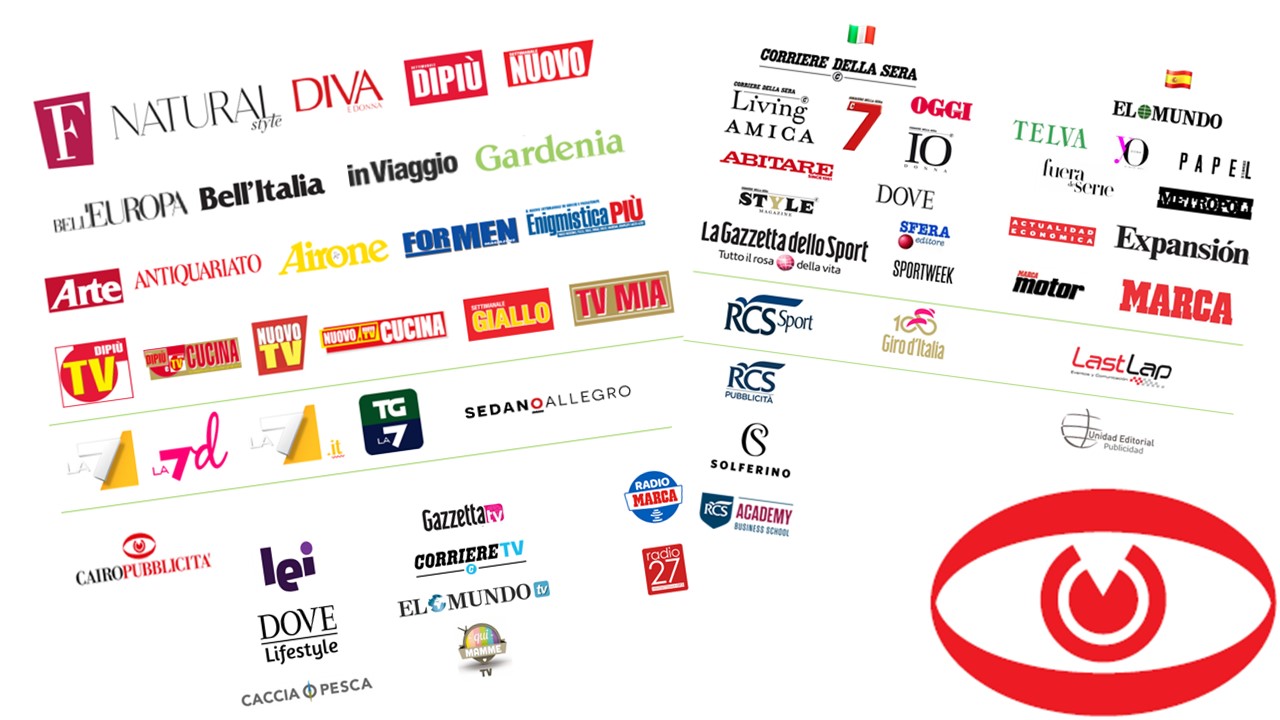